Anomaly detection is a method to notice anomalous actions or data. It predominantly focuses on the problem referring to recognize all intrusive attacks based on their anomalous activities that diverge from “normal activity profile” in a system. It also checks to see if an activity is within the predetermined acceptable condition. If it is not in this scope, it assumes that it is known as an unacceptable or bad attitude. The common way of the anomaly detection method occurs from the following components: First, a basis for all acceptable behaviors and situations is created. All activities observed while establishing this basis are taken as basis. The current situation is configured. This configuration is for a model that can be interpreted by applicable technologies. The observed activity is compared with the basis model that created, it is checked whether there is a deviation. Situations that observed as an anomaly are reported. Anomaly detection, rare observations or situations that are disparate from the remainder of the watchings, which may cause suspicion. Such "abnormal" situations typically transform into a kind of problem, such as a fault machine on a server, cyber attack, failure capsules in the cloud network, financial frauds, mobile sensor data, statistical process control (SPC) for production.
The best anomaly detection frame:
1-) Estimate main errors with up to 95% accuracy,
2-) Notice uncommon changes in system actions spontaneously,
3-) Service providers should strictly know how to fix issues. Therefore, show elementary to understand root cause analysis. 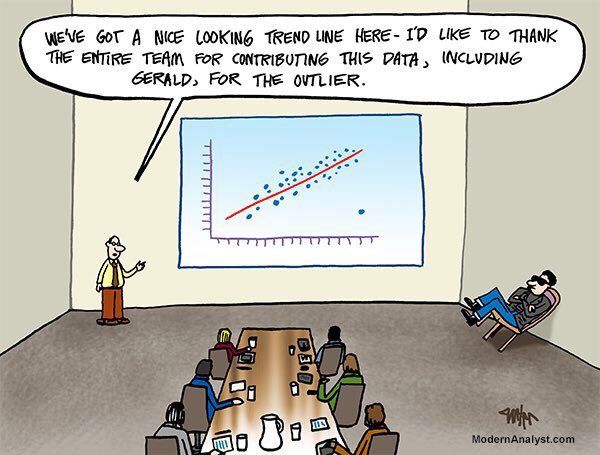 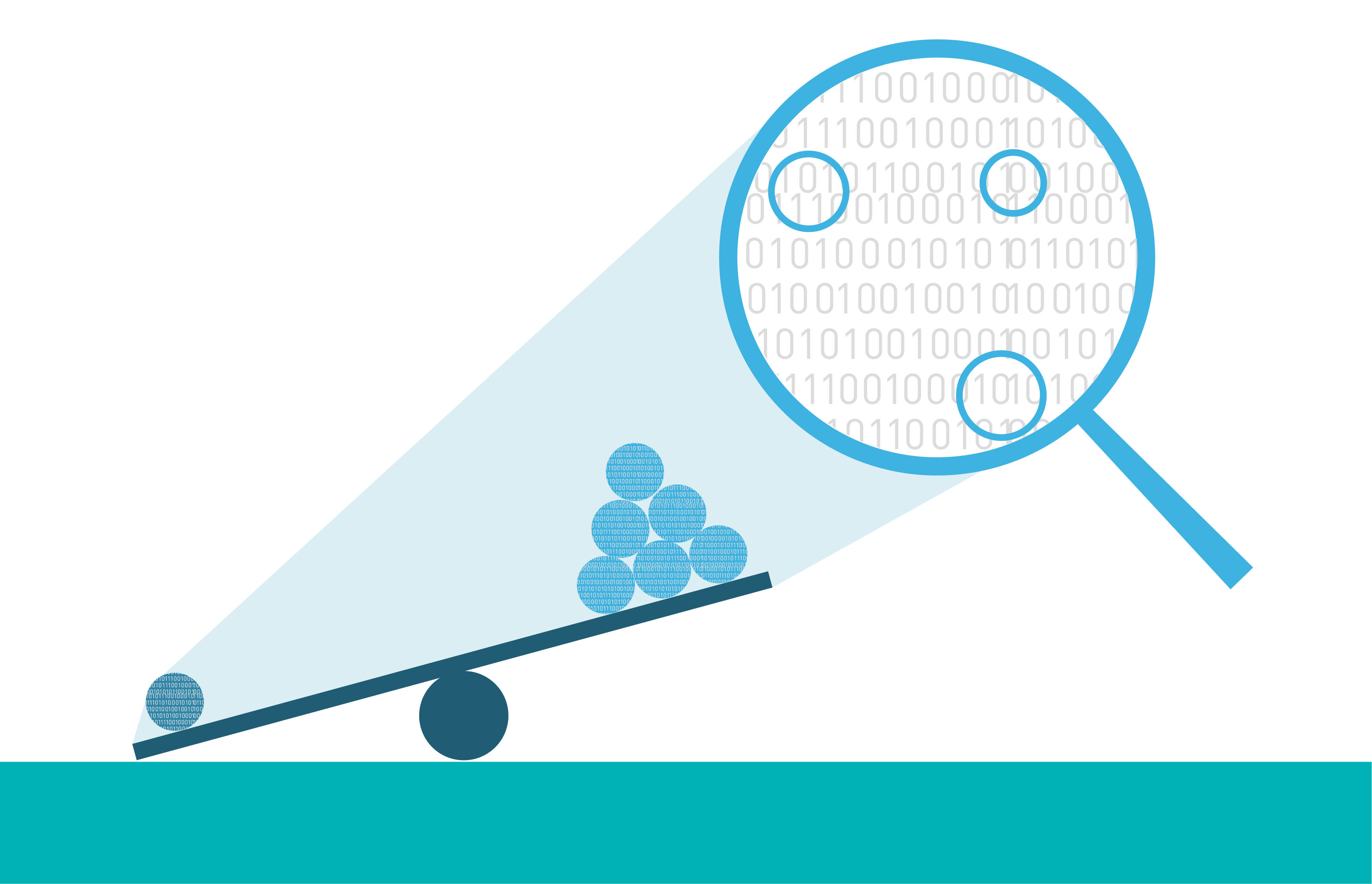